Recently, the high-performance computer brand IPASON  officially announced that the famous game streamer Miss will become its brand spokesperson, the two sides use their products as a medium to jointly promote the spread of e-sports culture, while bringing more product selections to e-sports enthusiasts.

As one of the symbols of the game industry, Miss has won the WCG2008 Guangzhou Division Warcraft Women's Team Championship, the 3rd International Women's Invitational Championship, the China-Russia-European International Women's Online Open Championship and other honors, but also won the title of "E-sports Queen" in World War I by 2012 The ZOWIEDIVINA China StarCraft 2 Queen's Champion performance,  and has continued since then.

It is reported that the flagship product, signed with Miss and IPASON, will also be available in the official online store of Miss. 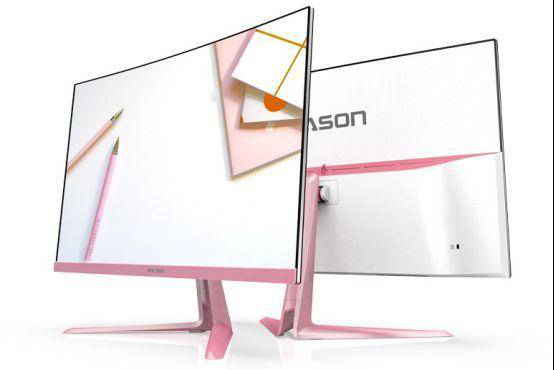 At the same time, the IPASON engineers designed the internal structure of IPC carefully, and built the WiFi, Bluetooth module and antenna into the slim body. The whole machine needs to be connected to the power supply with“one line”only. The simple and convenient experience is greatly appreciated by Miss.

IPASON is well known in the e-sports circle

For IPASON, before signing with the Miss, it has already become close to the e-sports. IPASON is also involved in the Dragon Ball LKP Chicken King Championship, the Douyu Carnival, QSL National Star Championship, the International Invitation Masters PWM, LanStory Battle Flag E-sports mobilization, and many other major e-sports events. 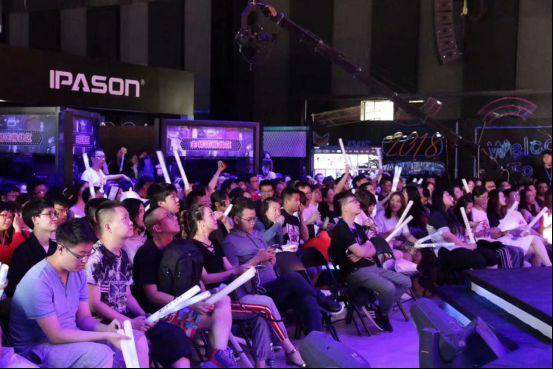 For the industry's leading high-performance computer brand IPASON, there has been a close relationship with e-sports. 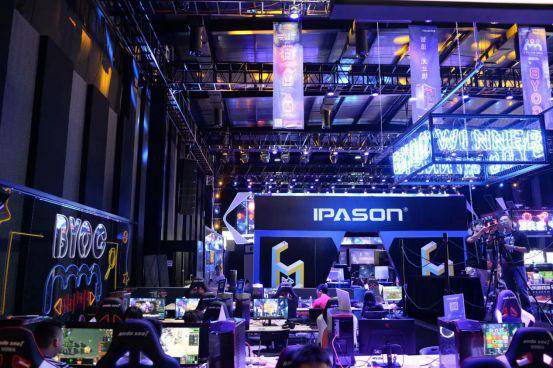 According to public information, since beginning, IPASON has established the product research institute. So far, It has obtained 42 invention patents, and more than 10 patents are under application. Among them, IPASON is proud of the new sealing joint technology, liquid-cooled chassis structure and heat dissipation technology as the core patent technologies, and it has been verified in practice by a large number of users. For example, in the official game machine competitions, the popular model H8Power has adopted a number of core technologies which is developed independently. 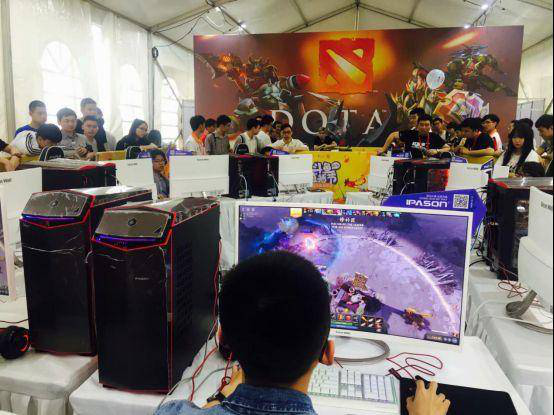 Cooperation between computers and electronic competition has aroused widespread attention.

In addition to existing products, IPASON continuously make a great effort to build new technology testing centers. Including the associated with Intel to set up the testing center of Gaming All-in-One project, in order to meet the e-sports needs as the starting point, conceived a new high-performance All-in-One computers as the main part, the new e-sports platform construction mode are widely used in the field of e-sports; with AMD Co-founded the VR/AR project test center to conduct in-depth exploration of the problems in the application of virtual reality technology based on ergonomics and terminal equipment adaptability; and established a Gaming PC research and test center in cooperation with NVDIA for high-end game graphics feedback on the application, product development and defect compensation. 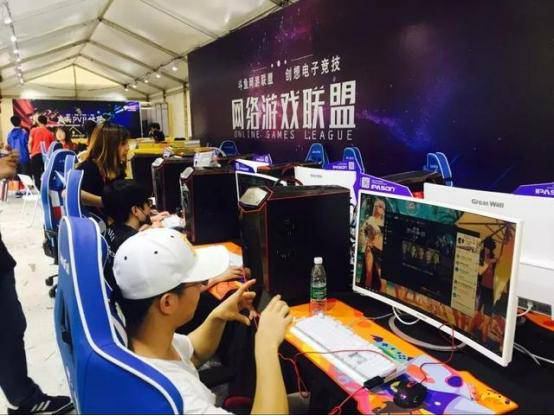 According to relevant data, IPASON has so far been strong in the high-performance All-in-One computer field and has a share of more than 30% in the e-sports market. The H8Power, which runs stable and has excellent performance, has already become the main fighter of all major electronic competitions. With the rapid expansion of the current e-sports culture industry.

Professional e-sports competitors like Miss represented by IPASON which is e-sports high quality products brand, they all have already become the mainstay of the healthy development of China's e-sports business. 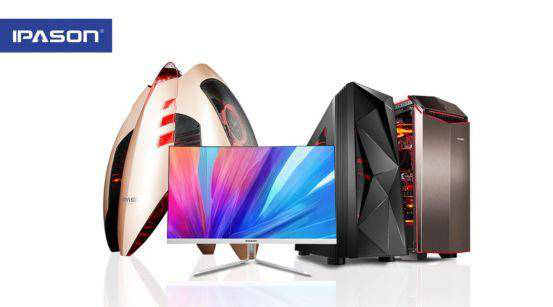 Therefore, the cooperation between Miss and IPASON has more than just a commercial level.

Nowadays, this new model of cooperation between high-performance computer products and e-sports has attracted the attention and recognition of the whole industry. It has widened the application channels of high-performance computer products and promoted the formalization of the domestic e-sports industry and international development which has far-reaching significance.